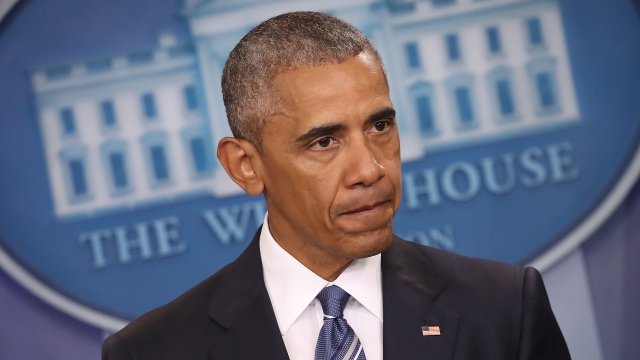 With a single sentence, the Supreme Court blocked the Obama administration's immigration plan that would've shielded millions of undocumented immigrants from deportation.

The 4-4 tie from the Supreme Court justices leaves in place a ruling from a lower court, which essentially said the president didn't have the authority to implement the plan.

This isn't the last you'll hear of President Obama's immigration plan, though. SCOTUSblog reports there will be a later appeal.