Obama Has Cut Sentences Of Over 1,000 Inmates — And He's Not Done 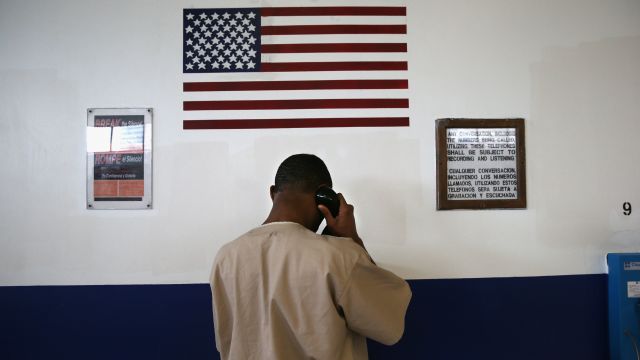 SMS
Obama Has Cut Sentences Of Over 1,000 Inmates — And He's Not Done
By Jake Jones
By Jake Jones
November 22, 2016
This means President Obama has shortened prison sentences for more inmates than the previous 11 presidents combined.
SHOW TRANSCRIPT

President Obama has shortened prison sentences for more inmates than all of his 11 predecessors — combined.

As part of his effort to reform the criminal justice system, Obama commuted 79 federal prison sentences Tuesday. That pushes his total over 1,000.

Most of the sentence reductions were for nonviolent drug offenders. 342 had life sentences and would have died behind bars.

In his 2015 speech, Obama explained, "Their punishments didn't fit the crime, and if they'd been sentenced under today's laws, nearly all of them would have already served their time."

The Obama administration has ramped up its processing of clemency petitions in recent months, and the Department of Justice will continue to make commutation recommendations until the end of the year.