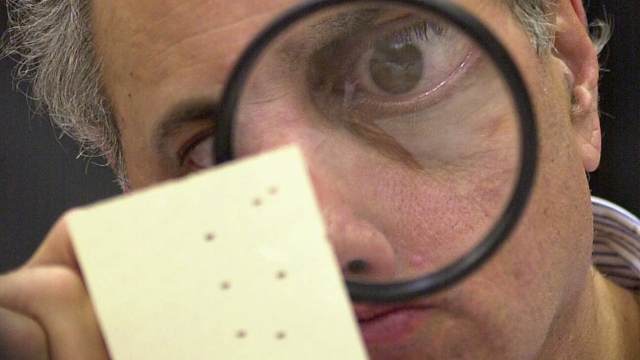 The U.S. Supreme Court settled the 2000 election, ending the tally of votes in Florida and allowing George W. Bush to win the presidency.

Trailing in several states with vote counting winding down, President Trump doesn't have a similar easy path to bringing this election to the highest court.