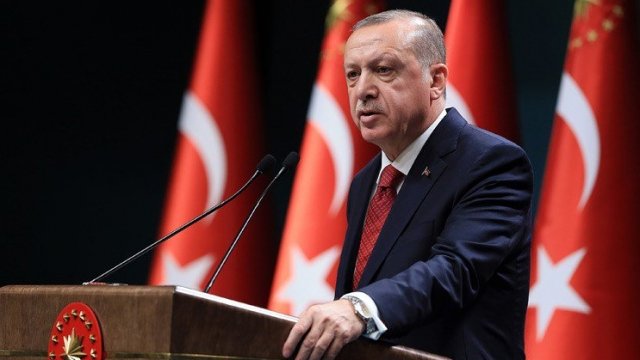 On Wednesday, Turkish President Recep Tayyip Erdogan called for early elections. Presidential and parliamentary elections will now be held June 24, rather than in November 2019.

Turkish citizens voted last year to create an executive presidency. The constitutional referendum, which only passed by 51 percent, removed the prime minister position and gave those powers to the president. It also stripped some powers from parliament.

Erdogan campaigned hard for that referendum. Critics said the change would turn Turkey into a de facto dictatorship.

Those changes won't go into place until the next round of elections. Erdogan's announcement just shortened that time frame by almost a year and a half.

Early elections would give Erdogan an edge. He's currently riding a wave of popular support thanks to last year's economic boom and recent military operations against Kurds in Syria.

Also on Wednesday, Turkey's parliament voted to extend the state of emergency for another three months, which has been in place since the July 2016 coup attempt. That means the early elections will take place under the heightened security.