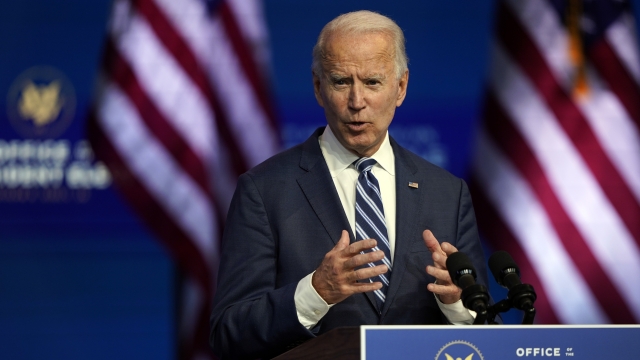 The president has not conceded. But Joe Biden, who was declared the winner on Saturday, is moving ahead.

"I just think it's an embarrassment," Biden said, regarding President Trump's refusal to acknowledge the results of the election. "Quite frankly, the only thing that — how can I say this tactfully — I think it will not help the president's legacy."

Biden said he is moving forward with the transition despite pushback from Republicans.