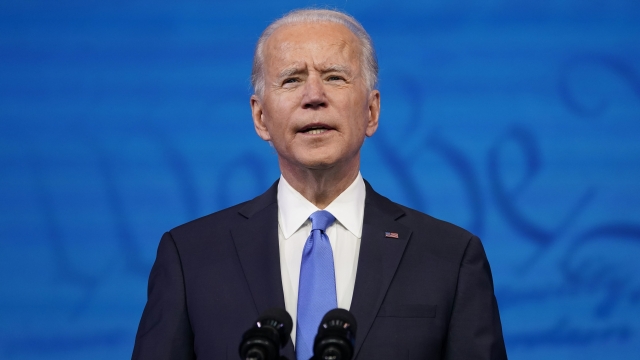 President-elect Joe Biden gave a speech last night after electors cast their votes, affirming Biden as the winner of the presidential election.

Biden criticized President Trump's efforts to overturn the election, calling it an assault on democracy.

Here's what happens next: the Electoral College votes will be sent to Congress next month to be formally counted. Biden's inauguration is January 20.