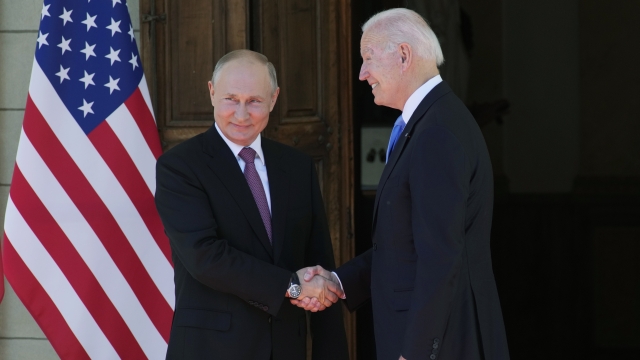 President Joe Biden and Russian President Vladimir Putin will speak Thursday as the Russian leader has stepped up his demands for security guarantees in Eastern Europe.

The two leaders will discuss “a range of topics, including upcoming diplomatic engagements," National Security Council spokeswoman Emily Horne said in a statement announcing the call.

The talks come as the U.S. and Western allies have watched the buildup of Russian troops near the border of Ukraine, growing to an estimated 100,000 and fueling fears that Moscow is preparing to invade Ukraine. 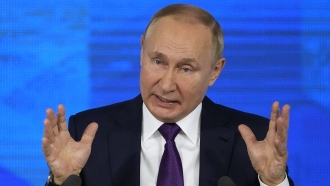 Putin said earlier this week he would ponder a slew of options if the West fails to meet his push for security guarantees precluding NATO’s expansion to Ukraine.

Earlier this month, Moscow submitted draft security documents demanding that NATO deny membership to Ukraine and other former Soviet countries and roll back its military deployments in Central and Eastern Europe.