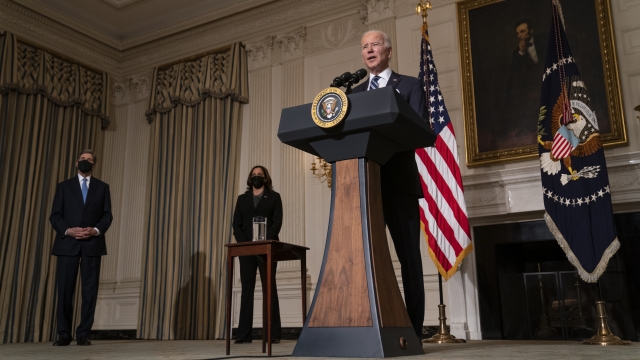 The Biden Administration is putting together a bipartisan commission to look into reforms to the Supreme Court, which is something we heard him mention throughout his campaign.

The quick pace of her confirmation pushed some Democrats to call for adding seats to the court if Biden won.

In October, he said he'd set up a commission to look into changes but said he's "not a fan of court packing."