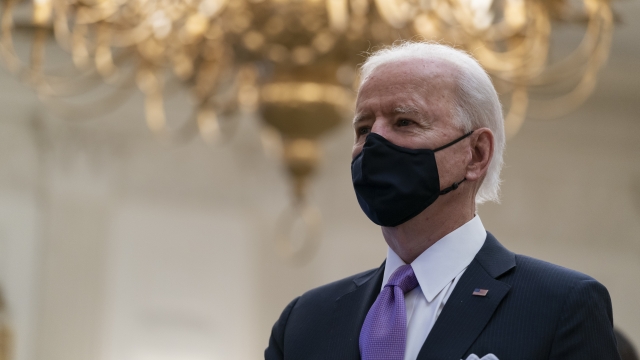 President Biden signed another series of executive orders to reverse some of Donald Trump's immigration policies.

That makes nine executive orders on immigration in his first two weeks as president.

GOP members have criticized how many executive orders President Biden has signed so far.

"I'm not making new law. I'm eliminating bad policy," said President Joe Biden. "What I'm doing is taking on the issues that 99 percent of them, that the president, the last president of the United States issued executive orders I thought were very counterproductive to our security, counterproductive to who we are as a country, particularly in in in the area of immigration."

According to court documents, around 5,500 children were separated from their families during the Trump Administration.

But that number could be higher. It's not clear how many more cases have not been identified.