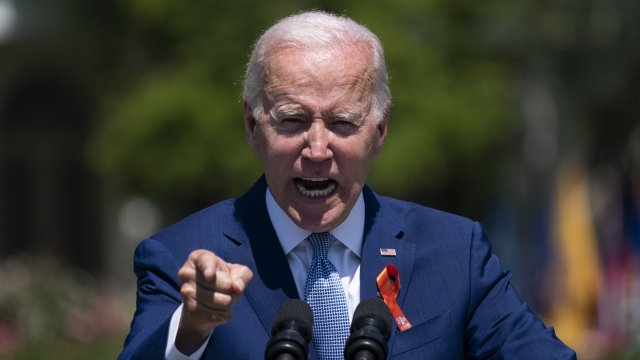 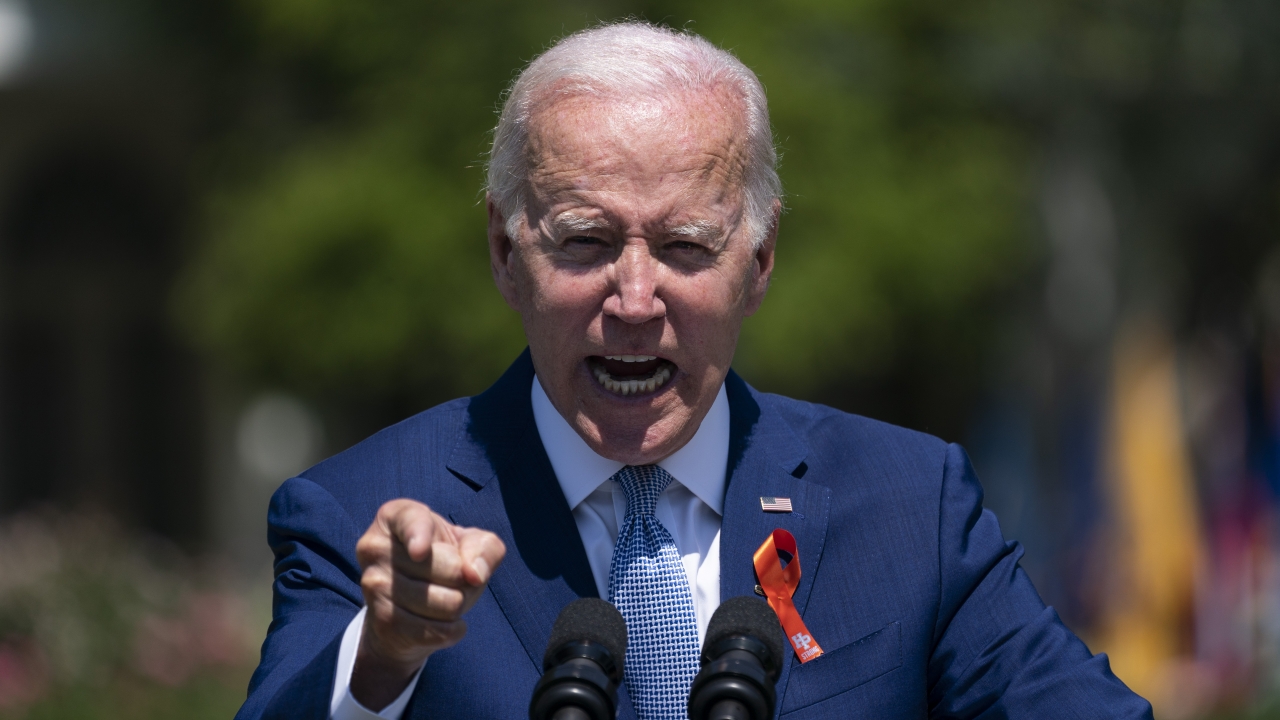 President Biden will outline his anti-crime program on Thursday during a visit to Wilkes University in Wilkes-Barre, Pennsylvania. The Democratic president will request the money from Congress as part of his latest budget proposal, according to senior administration officials who previewed the plan on the condition of anonymity ahead of the formal announcement.

Republicans are trying to gain leverage in November’s midterm elections by portraying Democrats as unwilling to confront crime problems. 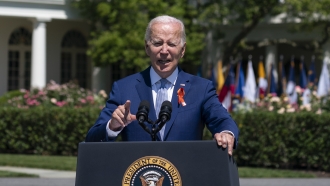 As part of the president's plans, $3 billion would be geared toward clearing court backlogs and resolving cases involving murders and guns. The president also wants to use $15 billion to create a grant program that would fund ideas for preventing violent crime or creating a public health response to nonviolence incidents, aimed at reducing the burden on law enforcement.

The remaining $5 billion would support programs intended to stop violence before it occurs.

After speaking in Wilkes-Barre, President Biden is scheduled to attend a fundraiser for the Democratic National Committee in Philadelphia. Then he’s expected to spend a long weekend in Wilmington, Delaware, where he has a home.