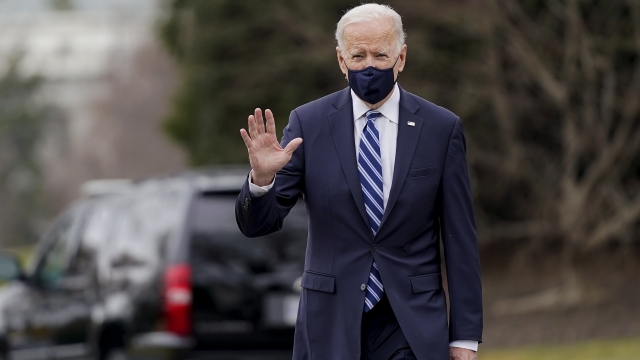 President Biden told the Supreme Court that low-level crack cocaine offenders should be included in a federal law that reduces some prison sentences. That's a reversal of former President Trump's position on the issue.

Under the First Step Act, which Trump signed, a small amount of crack cocaine was not included in the law.

The acting solicitor general said in a letter to the Supreme Court a man who is appealing a more than 15-year sentence for being caught with less than four grams of the drug should serve a shorter sentence.

The Supreme Court will begin hearing that case next month.