President Biden May Be Flexible On COVID Relief 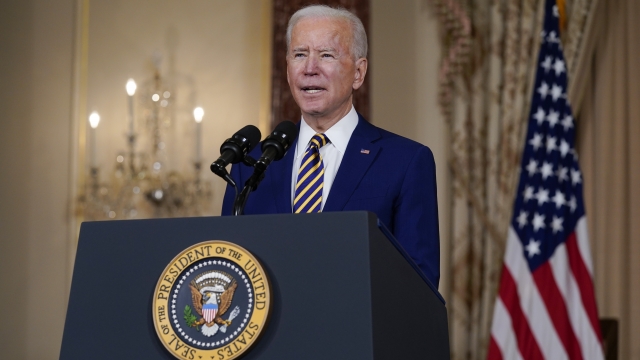 He did say he's open to some changes to appease Republican lawmakers, but said their $600 billion plan is too small.

President Biden is still working to get support for his $1.9 trillion COVID relief package.

He told Democrats to act fast to get it done.

He did say he's open to some changes to appease Republican lawmakers, but said their $600 billion plan is too small.

The president met with top Senate democrats in the Oval Office yesterday.

He signaled suggested he could be willing to limit how many Americans would get direct government payments.

That would be more in line with the GOP relief plan.