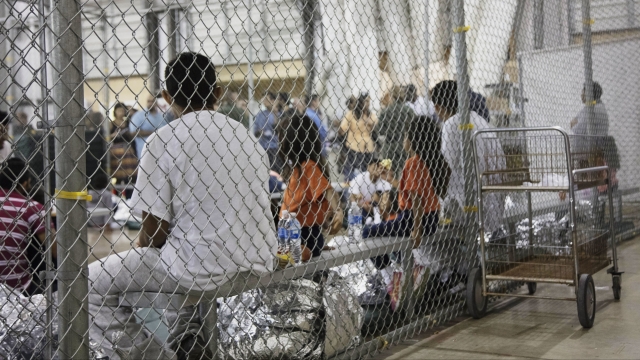 "That's not going to happen."

That was President Biden's response when asked if the U.S. was paying families separated at the southern border under a Trump-era practice.

The Wall Street Journal first reported that the government was considering payments around $450,000 to each person affected.

About 5,500 children were split from their parents under President Donald Trump's "zero tolerance" policy, under which parents were separated from their children to face criminal prosecution for crossing the border illegally, according to court filings in a federal case in San Diego. Inadequate tracking systems caused many to be apart for an extended time.

The president's comments now cast doubt about settlements the Justice Department has reportedly been negotiating with those families.