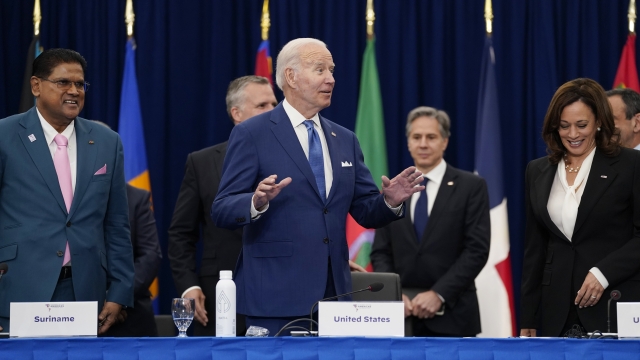 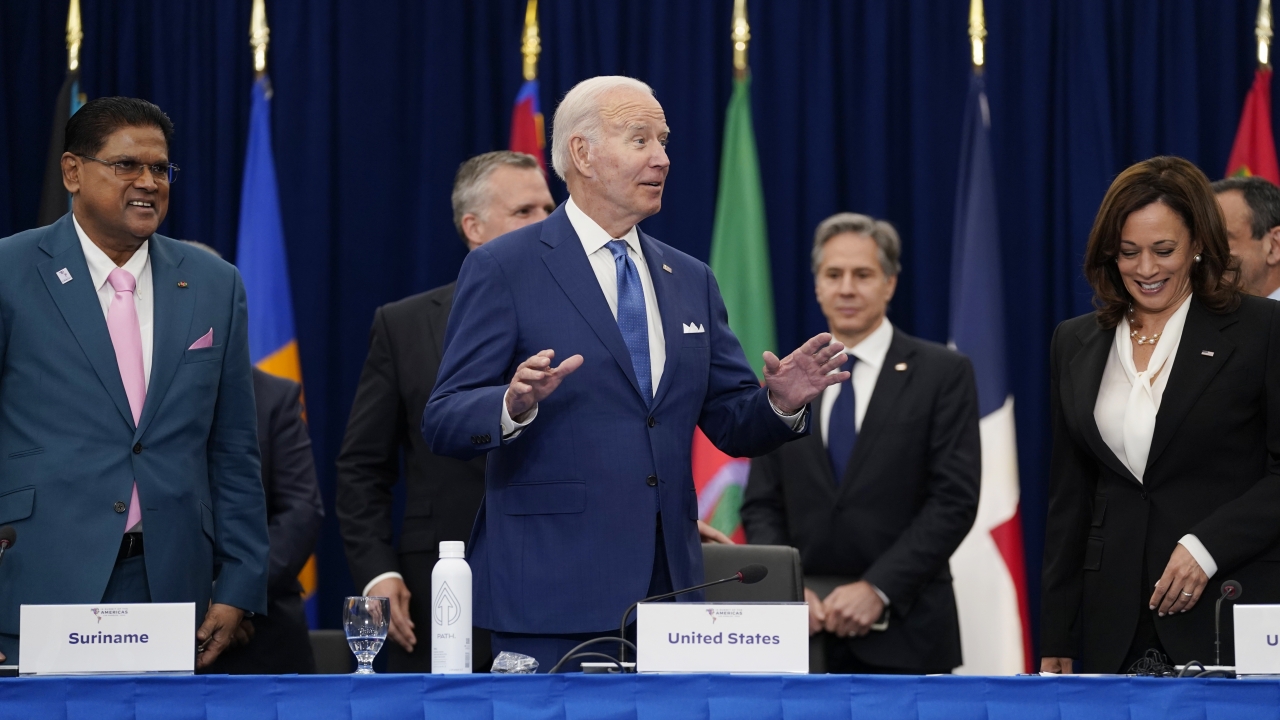 President Joe Biden and other Western Hemisphere leaders are set to announce on Friday what is being billed as a roadmap for countries to host large numbers of migrants and refugees.

“The Los Angeles Declaration” is perhaps the biggest achievement of the Summit of the Americas, which was undercut by differences over Biden’s invitation list. Leaders of Mexico and several Central American countries sent top diplomats instead after the U.S. excluded Cuba, Nicaragua and Venezuela. 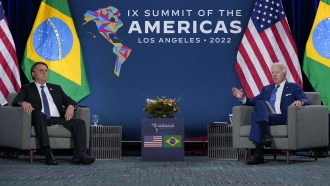 Summit Of The Americas: Leaders Talk Economy, Climate And Migration

A set of principles to be announced Friday on the summit's final day includes legal pathways to enter countries, aid to communities most affected by migration, humane border management and coordinated emergency responses, according to a senior U.S. official who briefed reporters ahead of an official announcement.

It is a blueprint already being followed to a large extent by Colombia and Ecuador, whose right-leaning leaders were warmly greeted at the summit for welcoming many of the 6 million people who in recent years.

President Guillermo Lasso of Ecuador last week announced temporary status for Venezuelans in his country, estimated to be around 500,000. He said at a panel discussion Tuesday that his country was paying back the generosity of Spain and the United States for welcoming large numbers of Ecuadoreans who fled more than two decades ago.

President Ivan Duque of Colombia got standing ovations at an appearance Thursday for describing how his government has granted temporary status to 1 million Venezuelans in the last 14 months and is processing another 800,000 applications.

While the measures are not universally popular, Venezuelans have assimilated without major backlash.

The United States has been the most popular destination for asylum-seekers since 2017, posing a challenge that has stumped President Biden and his immediate predecessors, Donald Trump and Barack Obama.

But the U.S. is far from alone. Colombia and neighboring South American countries host millions of people who have fled Venezuela. Mexico fielded more than 130,000 asylum applications last year, many of them Haitians, which was triple from 2020. Many Nicaraguans escape to Costa Rica, while displaced Venezuelans account for about one-sixth the population of tiny Aruba.

“It’s a hemispheric challenge,” he said in an interview, singling out Colombia, Ecuador and Costa Rica for hosting large numbers of migrants.