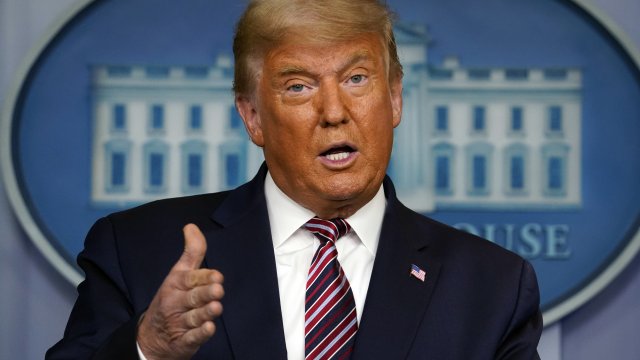 More than 242,000 Americans have died from COVID-19, and more local and state leaders are rolling out new restrictions to fight the surge in cases.

But President Trump is focusing on his grievances with last week's election.

No secretary of state or governor has come out with evidence to support the president's claims that the election was rigged.

This morning, Ohio's Republican governor, Mike DeWine, said on CNN it was time to acknowledge President-elect Joe Biden as the victor.