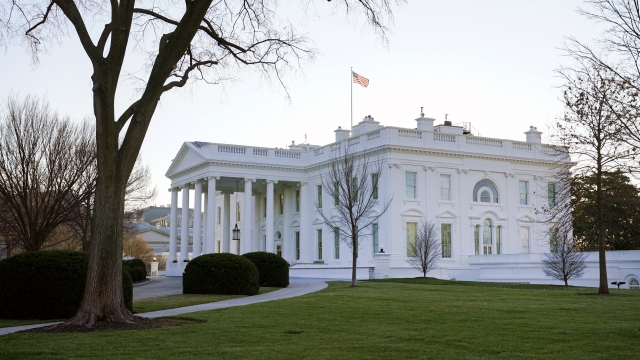 In it, President Trump says he disagrees with the election outcome and that "it’s only the beginning of our fight."

This comes a day after a number of his supporters stormed the U.S. Capitol, driven by resentment over the election outcome.

Four people died amid the chaos.