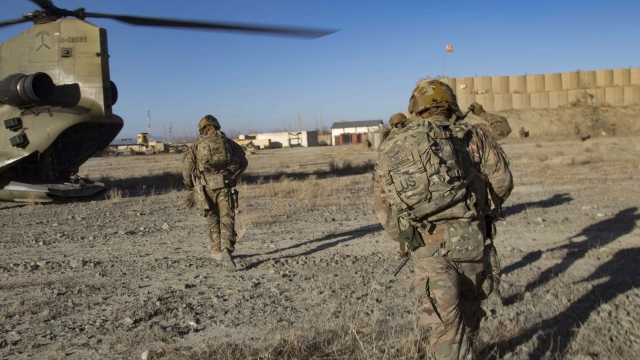 In a tweet Sunday, President Donald Trump attempted to cast doubt on a New York Times report that Russia had offered bounties to the Taliban for killing American troops in Afghanistan. And he denied even knowing about it.

But while Trump tweeted "nobody told me," the Times says American intelligence officials made that conclusion months ago, and the Trump administration held expanded briefings about it last week.

Russia has called the accusations "nonsense." President Trump tweeted that the report is "probably just another phony Times hit job" and his intelligence director said the president was never briefed on the alleged bounties.

Bolton said, "The fact that the president feels compelled to tweet about the news story here shows that what his fundamental focus is, is not the security of our forces, but whether he looks like he wasn't paying attention."