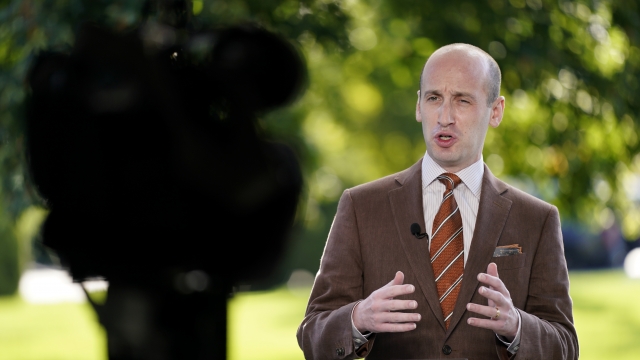 Miller confirmed his diagnosis in a statement released on Tuesday. He said he's been "working remotely and self-isolating" but is now "in quarantine."

Miller has been the driving force behind President Trump's immigration policies, and has pushed to curb immigration amid the pandemic. Some online critics, though, saw irony in Miller's diagnosis by pointing to then-candidate Trump's remarks about Mexican immigrants in 2015. He said they would bring "tremendous infectious disease" to the U.S.