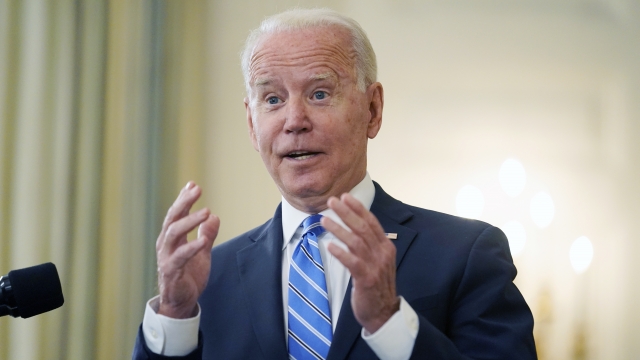 As stocks dropped Monday over fears about inflation and the rise in COVID cases, President Biden urged Americans to support his infrastructure plans, arguing they will sustain and build upon the economic recovery made during his first six months in office. 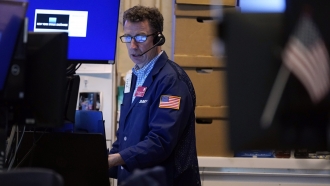 "It breaks up the bottlenecks in our economy," the president continued. "Goods get to consumers more rapidly and less expensively. Small businesses create and innovate much more seamlessly. If we increase the availability of quality, affordable childcare, eldercare and paid leave, more people will enter the workforce."

Senators haven't reached final agreements on either of the infrastructure bills but Senate Majority Leader Chuck Schumer plans to hold a procedural vote tomorrow on the bipartisan plan.

The president said the infrastructure proposals would address current supply chain disruptions and reduce inflation. Republicans have argued that spending more would increase it. 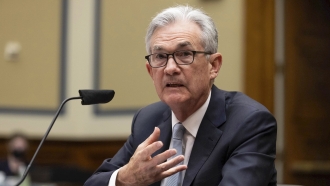 "Our experts believe, and the data shows that most of the price increases we've seen were expected and expected to be temporary," President Biden said. "The reality is, you can't flip the global economic light back on and not expect this to happen."

The president said his administration will keep an eye on signs of long-term inflation. He also implored Americans to get vaccinated against COVID-19, saying the U.S. economic recovery hinges on ending the pandemic.