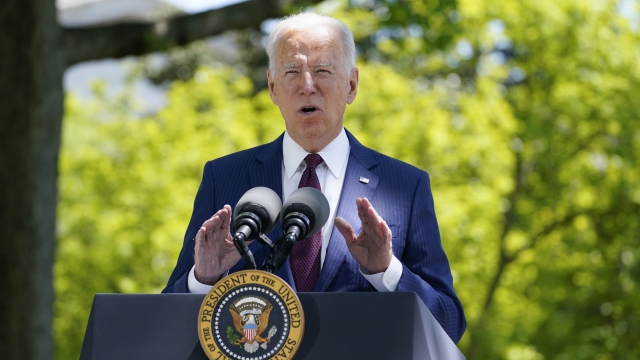 The White House says President Biden will outline his American Families Plan and how to pay for it during his address to Congress Wednesday.

The administration did confirm one part of the president's plan to pay for it, which is increasing the capital gains tax.

White House National Economic Council Director Brian Deese says the tax increase will only apply to 0.3 percent of taxpayers, or about 500,000 households.

The president has pledged that Americans making under $400,000 won't see their income taxes increase.