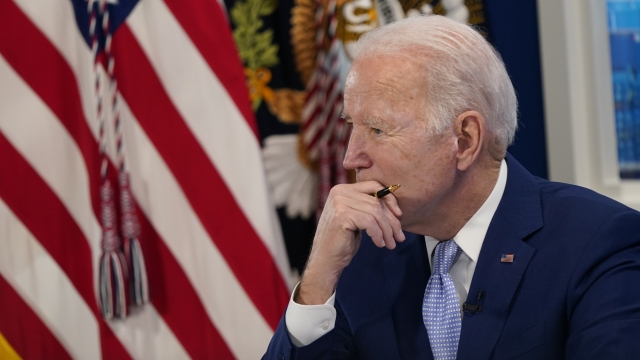 Amid a winter spike in the Omicron variant, failure of his signature Build Back Better spending plan, and low approval ratings, President Biden joined ABC News for a rare sit down interview. 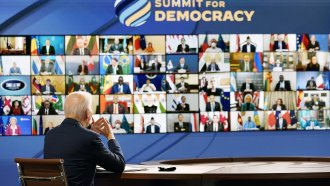 With an approval rating hovering at 43% — according to the latest Gallup poll — Americans think President Biden is doing a better job 11 months into his presidency than former President Trump, who had a 36% approval rating in December of his first year.

President Biden is eager to push through key agenda items ahead of the midterm election coming up in November 2022.

If voters turn on Democrats and hand Republicans the House of Representatives and Senate, President Biden may not be able to accomplish much without Congress during the final two years of his first term in office.