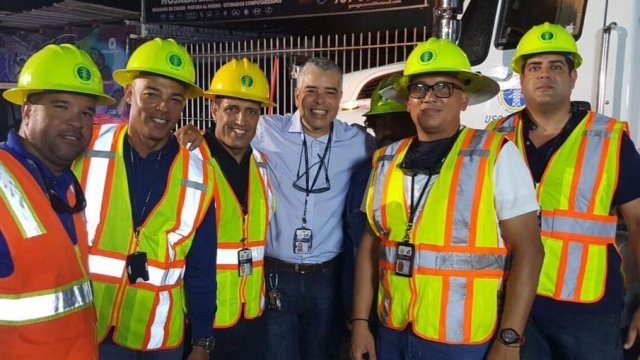 Just days earlier, Ramos testified before the Senate Energy and Natural Resources Committee. He defended his initial decision to approve the controversial contract with Whitefish Energy to rebuild Puerto Rico's power grid. Ramos didn't negotiate the deal himself, but he was a major target of criticism.

Both Puerto Rico Gov. Ricardo Rosselló and San Juan Mayor Carmen Yulín Cruz support Ramos' resignation. Cruz said on Twitter: "That he helped destroy the credibility of the PR government is a disgrace."

PREPA is now running with an interim director, and the government is searching for a new permanent executive director. 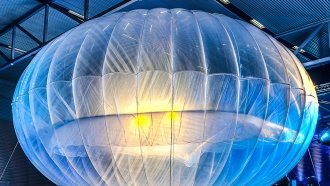 Balloons Have Delivered Internet To Over 100,000 Puerto Ricans

Investigators called the agency "dysfunctional," and they said they worry about PREPA's ability to run "without significant independent oversight."

These issues can only be compounded by the difficulties of restoring power to Puerto Rico. Nearly two months after Hurricane Maria made landfall, over half of the island is still without electricity. Earlier this month, a severe transmission line failure left thousands without power — some of whom had just had service restored.

But these options are expensive and time-consuming, and a struggling, bankrupt PREPA will prevent upgrades from happening soon.