Pregnancy Alters A Woman's Brain — But In A Good Way 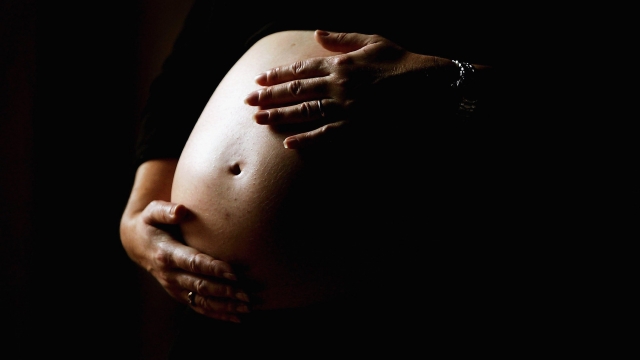 SMS
Pregnancy Alters A Woman's Brain — But In A Good Way
By Katherine Biek
By Katherine Biek
December 20, 2016
The change involves the part of the brain that handles how we process information about people and social situations.
SHOW TRANSCRIPT

Being pregnant not only changes a woman's body, but also her brain, according to a recent study.

By looking at brain scans of women who had recently given birth for the first time, researchers in Europe discovered reductions of gray matter.

Gray matter has the parts of the brain that deal with sensory perception, speech and emotion. The changes associated with pregnancy happened in sections involving how we process information about people and social situations.

This reduction in gray matter might help new mothers become more attached to their child and recognize his or her needs.

Not all women studied had equal reductions in gray matter. The researchers concluded that the women who's gray matter shrunk the most bonded best with their newborns.

Children's brains evolve and form stronger connections during that time, and that's when their body starts producing sex hormones. So researchers think that might be similar to what happens to women during pregnancy.

The study concluded women's brain changes caused by pregnancy were still there for at least two years. But the part of the brain where they did see gray matter recover handles memory, which could explain why "pregnancy brain" fades after a while.