New York City Gets Power Back After Massive Blackout 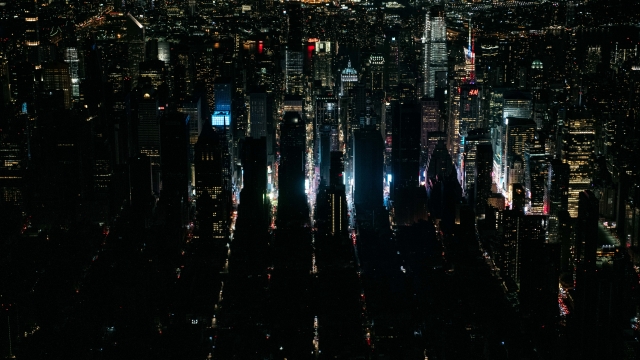 Cheers erupted in the streets as power was fully restored in parts of New York City early Sunday morning after a massive blackout.

Much of Manhattan's Upper West Side and Midtown neighborhoods were in the dark for hours Saturday night, leaving around 72,000 utility customers without power.

A tourist told CNN, "It looks post-apocalyptic. It's scary. No lights, nothing. Totally dark. Not what I expected from New York."

He told reporters, "We're waiting to get all of the facts, but what I'm trying to make clear is it's something within the normal electrical grid, something that obviously didn't work. But no other kind of external influence here."

The power started returning around 10 p.m. on Saturday night, and no injuries were reported.