One Of The Power Rangers Is Going To Be Gay 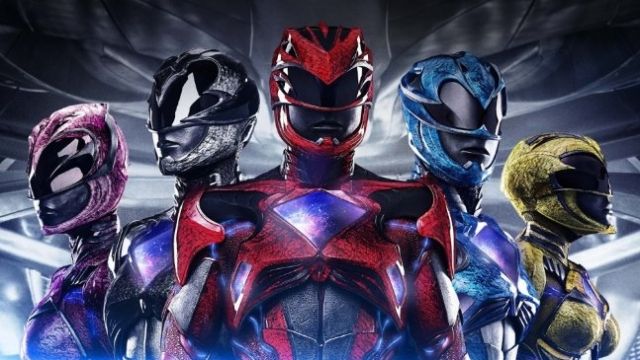 When the "Power Rangers" movie morphs into theaters, it's going where no superhero movie has ever gone before.

The big screen reboot of the children's TV show is the first major superhero movie to feature a main character who's gay.

That character is Trini, the yellow ranger. The Hollywood Reporter revealed there's a scene in the film where the rest of the Power Rangers learn about Trini's sexual orientation. The film's director calls it a "pivotal" moment.

Dean Israelite, the film's director, said: "I think what's great about that scene and what that scene propels for the rest of the movie is, 'That's OK.' The movie is saying, 'That's OK,' and all of the kids have to own who they are and find their tribe."

Characters like DC's Harley Quinn and Marvel's Iceman have been written as gay or bisexual in the comics. But they've been portrayed as straight in their feature film adaptations.

Becky G, who plays Trini, spoke with ScreenRant about her character, saying, "Although it may be a touchy subject for some people, I think it's done in a very classy way."

On the TV side of things, The CW's "Supergirl" introduced a lesbian storyline this season.

This is the second LGBTQ character to make headlines this month.

When Disney revealed LeFou from its live-action "Beauty and the Beast" would be its first gay character, many outlets said it was a poor representation because LeFou is a villainous sidekick.

And in the end, the "exclusively gay moment" turned out to be just that: a blink-and-you-miss-it moment.