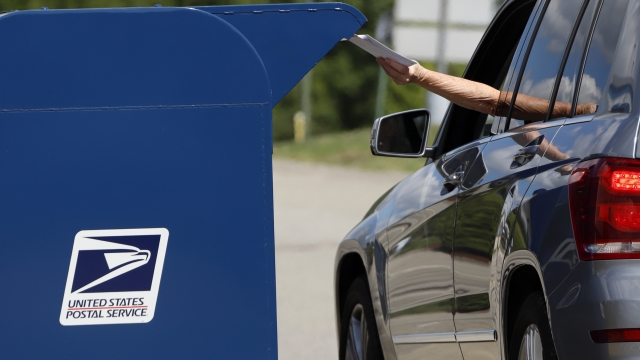 A Pennsylvania postal worker who claimed there was evidence of ballot tampering now says he made it all up.

Postal worker Richard Hopkins claimed the postmaster in Erie, Pennsylvania told his workers to backdate ballots received after Election Day so they could be counted.

The Washington Post says Hopkins spoke with the USPS inspector general to talk about these allegations, and they were hoping he could lay these allegations out. But instead, he said, he made it all up.

The House Oversight Committee says Hopkins had signed an affidavit wanting to go on record about this, laying out the allegations of ballot tampering. But then the committee said he recanted his claims, but he did not explain why he signed the false affidavit.

As for the Erie, Pennsylvania postmaster, he said the tampering allegations were 100% false, and he did not give that instruction to his workers.