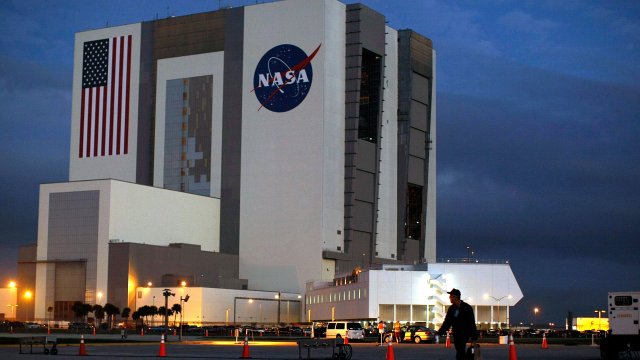 On Wednesday, a Government Accountability Office report revealed the flagship Space Launch System that Boeing's building for NASA has faced massive cost overruns and a series of delays.

That report was leaked to the Washington Post, which says an audit by the GAO found the SLS is expected to go over its initial budget by 30%, or nearly $2 billion. It also found that despite an original plan to launch in 2017, the SLS is now projected to have a launch in 2021.

The SLS has been in NASA's plans for the last decade, and it's hoped to be the vessel that will take astronauts back to the moon or possibly even Mars.

According to the Post, the report accuses NASA of "a lack of transparency ... especially for its human spaceflight program" and says NASA tried to hide the cost overruns in past reports.