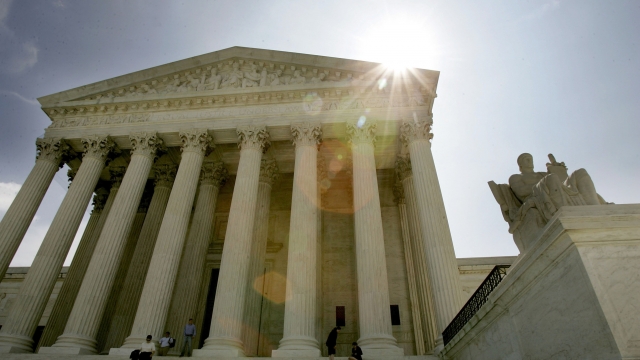 SMS
Lawsuit Over Detainee Mistreatment After 9/11 Reaches Supreme Court
By Grant Suneson
By Grant Suneson
January 18, 2017
Undocumented Muslim immigrants say they were arrested and abused after Sept. 11 due to their religion.
SHOW TRANSCRIPT

On Wednesday, the Supreme Court heard arguments about the treatment of detainees in the aftermath of the Sept. 11 terrorist attacks.

Six undocumented immigrants sued members of former President George W. Bush's Cabinet after being arrested in the wake of the attacks. They claim they were mistreated, denied sleep, strip-searched and beaten while in custody.

Even though there was no evidence tying them to the attacks, some of the men were held for months before being released. The lawsuit claims the men were targeted because they're Muslim. 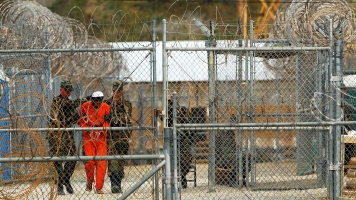 The suit names the Bush administration's immigration commissioner, attorney general and FBI director as defendants. Their representatives say they shouldn't be held accountable because there's no proof they ordered any mistreatment.

Chief Justice John Roberts said government officials should be able to make policy decisions during emergency situations without worrying about lawsuits. But lawyers for the plaintiffs say there needs to be some way to hold them accountable.

The plaintiffs are fighting an uphill battle because the case was only heard by six Supreme Court justices. After the death of Antonin Scalia, the court had four Republican-appointed justices and four Democrat-appointed justices.

But both Obama nominees, Sonia Sotomayor and Elena Kagan, had to recuse themselves from the case because they worked on it in lower courts earlier in their careers. A ruling on the case is expected within the next six months.