Portland Is Taxing Companies With High-Paid CEOs To Fight Homelessness 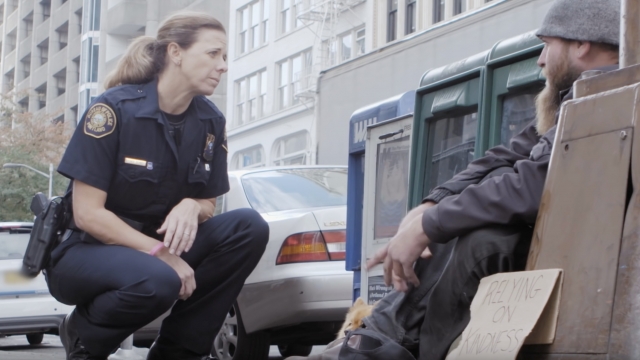 SMS
Portland Is Taxing Companies With High-Paid CEOs To Fight Homelessness
By Kate Grumke
By Kate Grumke
December 13, 2016
It's been called the closest thing to "a tax on inequality itself."
SHOW TRANSCRIPT

Portland is taxing companies with high-paid CEOs to combat homelessness.

SEE MORE: This Coat For The Homeless Is Made By People Who Know What It's Like

That's according to a 2015 report from Glassdoor, the company that collects salary information.

So Portland is about to make them pay up. The city just passed a surtax on companies that do business there. The tax applies to any company with a CEO making 100 times its median worker's salary.

The city's commissioner says this is the closest thing "to a tax on inequality itself."

The surtax could generate up to $3.5 million a year to go to public services in Portland.

In the past 40 years, top CEO compensation has grown faster than the stock market and the wages of the top 0.1 percent.

Starting in 2017, the Securities and Exchange Commission is requiring public companies to disclose the ratio of CEO pay to that of the median worker.

But critics say the surtax will just drive businesses away from the city.