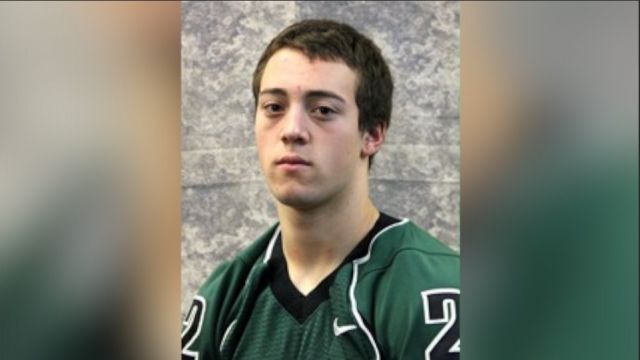 PSU student athlete AJ Schlatter died Sunday night, according to his father. He had undergone tonsil surgery on Friday.

Schlatter, a sophomore starting linebacker and Canby, Oregon, native, died around 9:15 Sunday night, according to his father, James Schlatter. Attempts to revive him were reportedly unsuccessful.

James said on Facebook he believed a blood clot developed after his son's surgery Friday. He said, "He was such a inspiration to me and I was and am so PROUD to be his father."

"He is what I wanted my football program to be — how he represented himself, his family, Portland State on and off the football field. He wasn't a Hollywood kid. He just worked," Portland State head coach Bruce Barnum said.

Schlatter had just completed his redshirt freshman season with 62 tackles and was named Big Sky Conference Defensive Player of the week on Nov. 26. He was a walk-on who earned a full scholarship this past season.