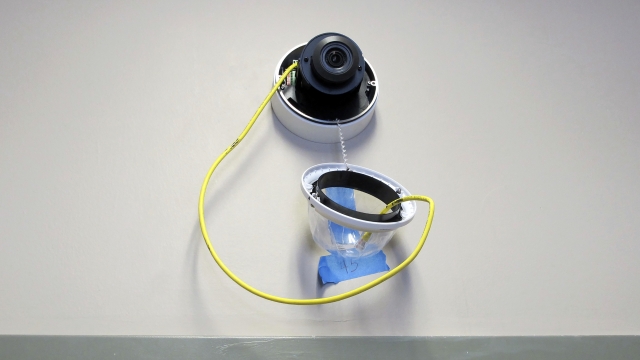 SMS
Portland, Oregon, Bans Use Of Facial Recognition Technology
By LeeAnne Lowry
By LeeAnne Lowry
September 10, 2020
City departments, including police, won't be able to use the technology starting in January.
SHOW TRANSCRIPT

The city council in Portland, Oregon, has voted in favor of banning the use of facial recognition technology — both by private citizens and city departments. That includes the police.

Other cities — such as Boston, San Francisco and Oakland — have passed facial recognition regulations, but this one is the first to ban it for private users.

Facial recognition software has been criticized for being racially biased.

Commissioner Jo Ann Hardesty said, "We are a pro-technology city. But what we've seen so far in practice with this technology, it just continues to exacerbate the overcriminalization of Black and Brown people in our community."

The new rules go into effect in January.