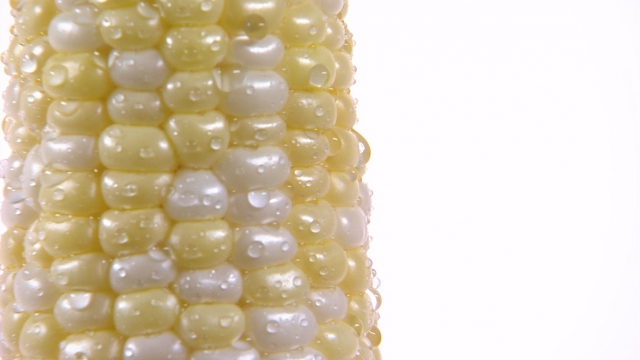 Its corny prank headlines promise viewers "hard shucking" and "a-maize-ing hardcore action." Be careful, though — those images redirect to some of the site's more ... traditional content.

Virgin America also channeled its inner middle schooler to join in on the day's festivities with a newly designed logo.

The prank announcement features the actual Virgin Group founder talking about his sophomoric doodles, with a team of creatives playing along.

"When I first saw Richard's sketches, I went nuts," someone in the Virgin America prank video said.