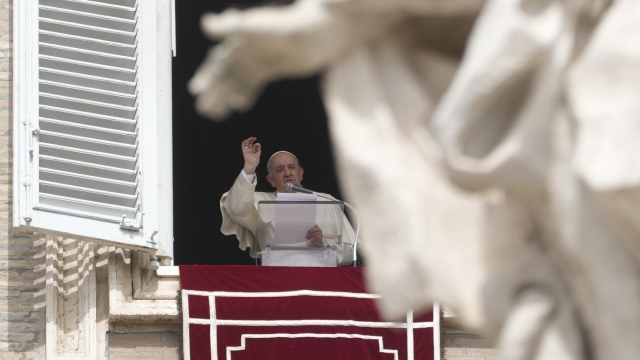 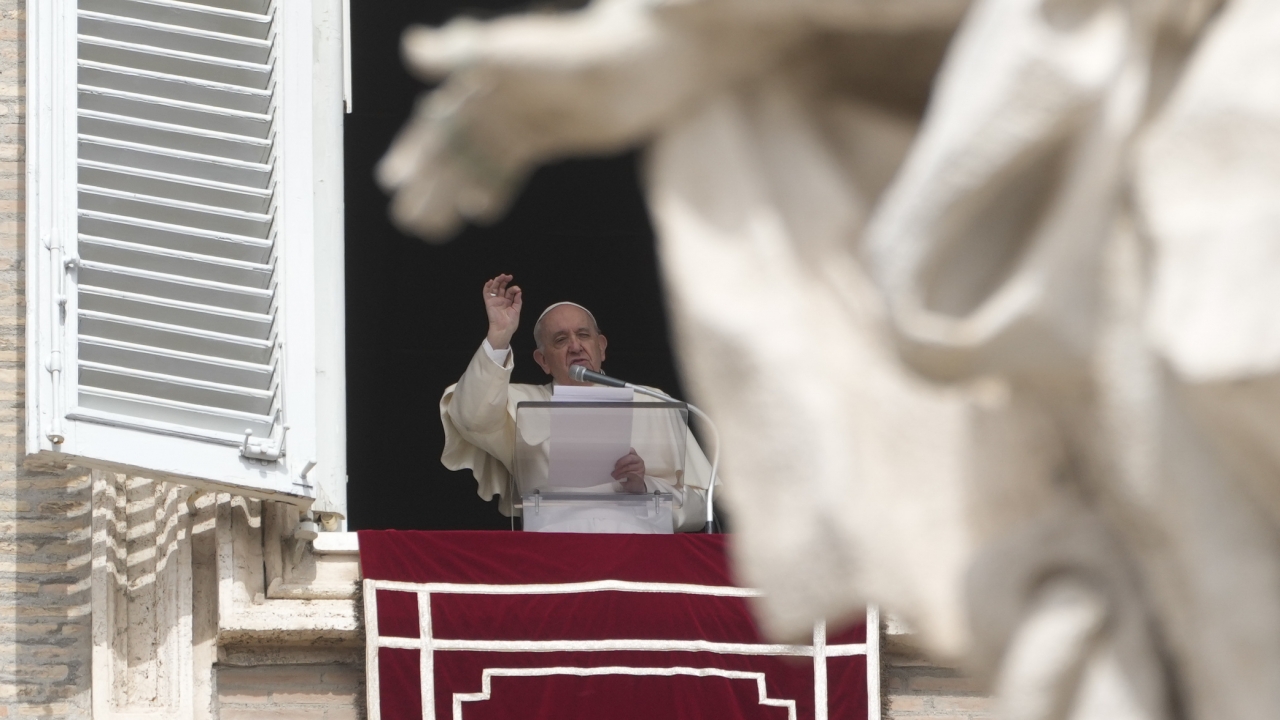 Pope Francis has stepped up his pleas for negotiations to end the fighting in Ukraine.

Francis told the public in St. Peter's Square on Sunday that "this cruel and senseless war" continues after more than a month, representing "a defeat for all."

He lamented that parents are burying their children, and "the powerful decide and the poor die." Once again, he didn't cite Russia by name as the aggressor.

Referring to reports that about one-half of all the children in Ukraine have been displaced by the conflict, Francis said that "war doesn't just devastate the present but also the future of society."

The pontiff reiterated his condemnation of war as barbarous and sacrilegious. He said that "humanity must understand that the moment has come to abolish war, to cancel war from the history of man before it cancels man from history."