Pope Francis Urges Support For Dialogue On The Korean Peninsula 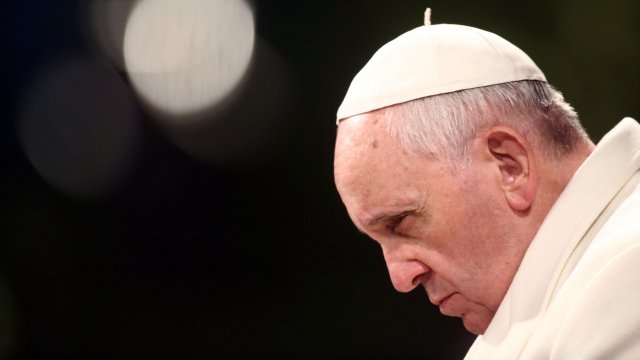 Pope Francis is calling on nations around the world to support talks between North and South Korea.

During his annual speech to diplomats, Francis expressed his concern about the threat of nuclear war on the Korean peninsula. 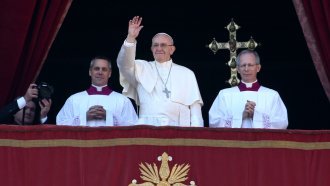 He said, in part, "It is of paramount importance to support every effort at dialogue on the Korean peninsula, in order to find new ways of overcoming the current disputes, increasing mutual trust and ensuring a peaceful future for the Korean people and the entire world."

The pope's comments come the day before North and South Korea are scheduled to hold high-level talks for the first time in more than two years.