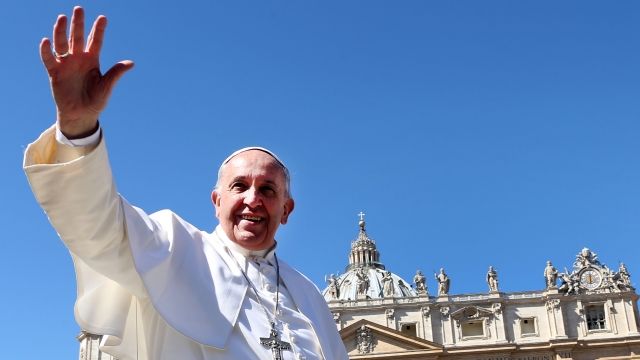 "The more powerful you are, the more your actions will have an impact on people, the more responsible you are to act humbly," Pope Francis said.

And he had an important message for people in positions of power around the world.

"You will end up hurting yourself and those around you if you don't connect your power with humility and tenderness," the pope said.

During his speech, the pope also emphasized that we all need each other, and the only way to build the future is to stand together. 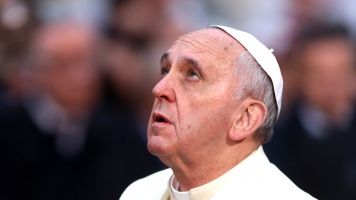 And it apparently took some convincing to get him to speak.

The international curator who organized the pope's talk told The Washington Post it took more than a year of asking and several trips to Rome to seal the deal.

Pope Francis' TED appearance came as he prepared to visit Egypt as part of an effort to reach out to Muslims and improve relations between their faiths.