Pope Francis To Priests: Do Not Be Afraid To Call On Exorcists 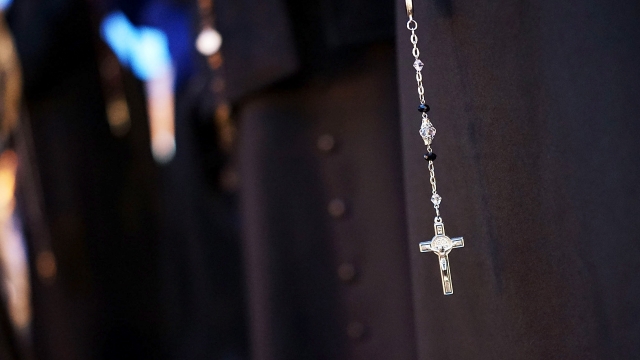 Pope Francis gets a lot of attention for his modern views on Catholicism, but he's now backing an ancient and controversial practice in the church.

The pope told priests that they should be willing to call on an exorcist if they feel it's warranted, but they should make sure the person is actually possessed first.

There are no official statistics, but exorcisms are reportedly on the rise — at least in the U.S. Father Vincent Lampert of the Archdiocese of Indianapolis said, "The problem isn't that the devil has upped his game, but more people are willing to play it." 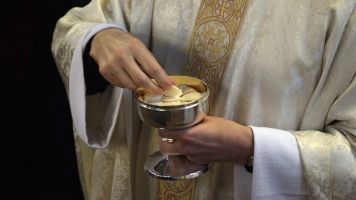 But not all Catholics support the practice. Some parts of the church would prefer to leave exorcisms in the past.

Starting in 1999, the Vatican wanted priests to separate possession from mental illness. Several people who were thought to have mental illnesses died during exorcisms.

Francis has made sure priests are prepared to perform exorcisms by recognizing the International Association of Exorcists, a group of hundreds of priests who are prepared to cast out the devil.