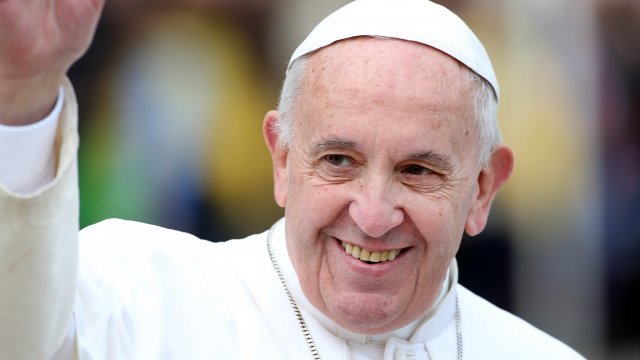 Pope Francis has decided to cut three cardinals from his group of advisers — two of whom are facing allegations related to sexual abuse scandals in the Catholic Church.

The Vatican said Wednesday the pope wrote to the cardinals to "thank them for the work they have done in these five years" for the group, which is also known as the C-9.

One of removed cardinals is Australia's George Pell. He took a leave of absence from his role as the Vatican's economy minister so he could stand trial on multiple charges of historical sexual abuse.

Another removed cardinal has been accused of covering up child abuse allegations during his time as the archbishop of Santiago. Both men have denied the accusations against them.

The third cardinal recently retired from being the archbishop of Kinshasa and hasn't been implicated in any scandals.

Pope Francis isn't expected to appoint any replacements for now.