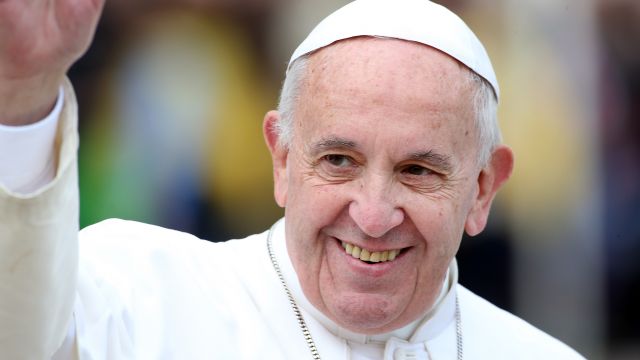 In his first Mass since the terror attacks in Brussels, Pope Francis condemned terrorism as well as Europe's handling of the current refugee crisis.

On Easter Sunday, Francis said, "May he draw us closer on this Easter feast to the victims of terrorism, that blind and brutal form of violence which continues to shed blood in different parts of the world."

Francis also took time during the Mass to call attention to Europe's handling of the refugee crisis.

Francis said Easter "invites us not to forget those men and women seeking a better future ... all too often, these brothers and sisters of ours meet along the way with death or, in any event, rejection by those who could offer them welcome and assistance."

On Thursday, the pope visited a refugee center where he washed the feet of Muslim, Orthodox, Hindu and Catholic refugees. The trip also marked the first time women were allowed to participate in the ceremony.