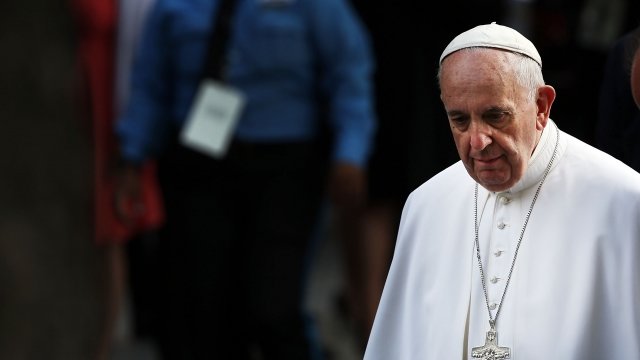 While visiting Chile, Pope Francis asked for forgiveness from victims of a yearslong sex abuse scandal in the Catholic Church. But on his last day in the country, he accused some of them of slander. 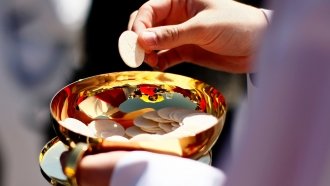 In 2011, the Vatican found Karadima guilty of sexually abusing minors over a span of decades. Barros has been a central figure of the scandal in Chile, and many have accused him of knowing about the abuse but doing nothing to stop it.

Francis said until he sees hard evidence implicating Barros, the accusations are all slander. Karadima's accusers and many others denounced the Pope's words.