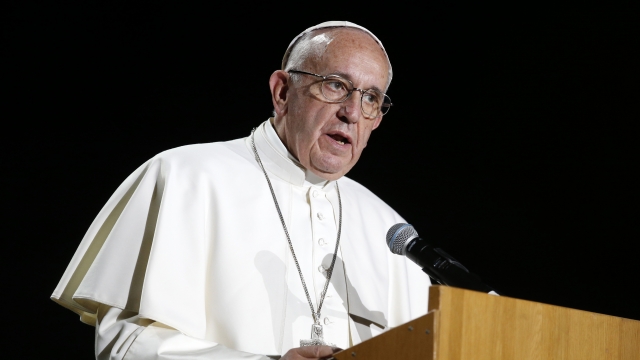 SMS
Pope Calls On Governments To Make Health Care Accessible To All
By Meg Hilling
By Meg Hilling
January 3, 2020
The pope is asking governments to not allow "financial concerns" to push health care problems to the wayside.
SHOW TRANSCRIPT

Pope Francis says world governments need to make sure they make health care accessible to everyone in their countries.

This request came during the pope's annual World Day of the Sick address on Friday. In the address, the pope criticized the lack of medical care available to those in poverty and urged world leaders not to neglect the problem.

In addition, the pope asked governments to not allow "financial concerns" to push health care problems to the wayside.

The pope also called for attacks against medical professionals serving in regions of war and conflict to end, saying such attacks do not "serve the interests of anyone."