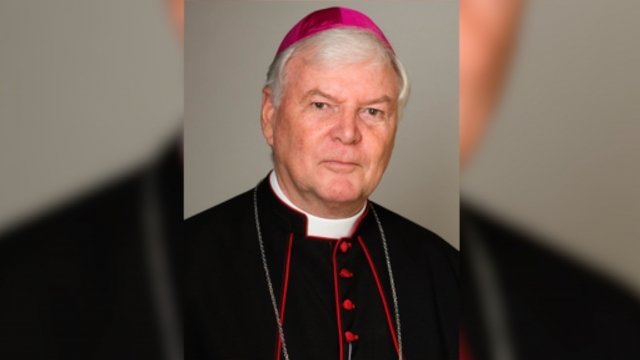 The Vatican has appointed a temporary Catholic Church official for Adelaide, Australia, after the archdiocese's Archbishop Philip Wilson was found guilty of concealing sexual abuse.

Pope Francis made Bishop Greg O'Kelly apostolic administrator of the archdiocese of Adelaide. O'Kelly will remain the bishop of Port Pirie, South Australia, though, while keeping an eye on Adelaide.

In a statement, O'Kelly said Wilson is still the archbishop of Adelaide, even though he isn't running things at the moment.

Wilson is the highest-ranking Catholic official ever to be charged with concealing abuse by a fellow priest. He faces up to two years in prison. He stepped down from his archbishop duties the day after he was found guilty.

His sentencing is set for June 19.