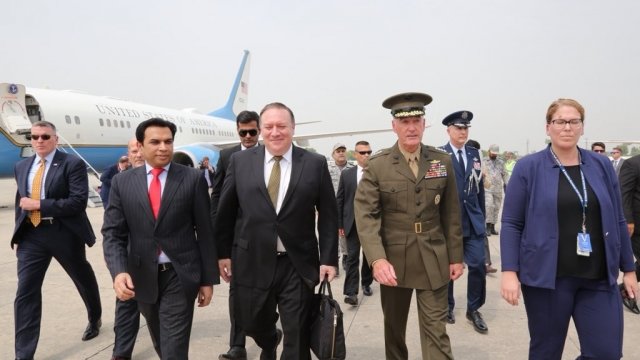 Secretary of State Mike Pompeo is visiting Pakistan Wednesday with hopes to "reset" troubled relations between the two countries. That's going to be a tall order.

Pompeo is meeting with the country's top military officer, Qamar Javed Bajwa, as well as its newly elected Prime Minister Imran Khan. Khan has called for a less one-sided relationship with the U.S.

Ties between the U.S. and Pakistan have plummeted due to the ongoing war in Afghanistan. The U.S. has repeatedly accused Pakistan of giving the Taliban safe haven, which Pakistan has strongly denied. 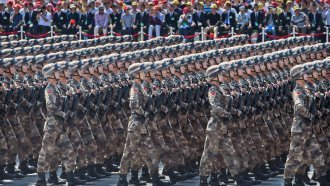 For its part, Pakistan has complained about the U.S. reneging on promised support for the country's fight against terrorism. Days before Pompeo's visit, the U.S. canceled $300 million worth of military aid to Pakistan.

The U.S. can't afford to cut Pakistan loose entirely: critical U.S. supply lines to Afghanistan run through the country. And Pakistan's government still counts on regular checks from the U.S. to help fund its military.

But there are signs that the two countries are starting to look elsewhere for assistance. Pakistan has turned to China for financial support, while the U.S. is meeting with Pakistan's arch-rival India to talk about defense cooperation.