Here's What Americans Think About Gender Inequality In Business 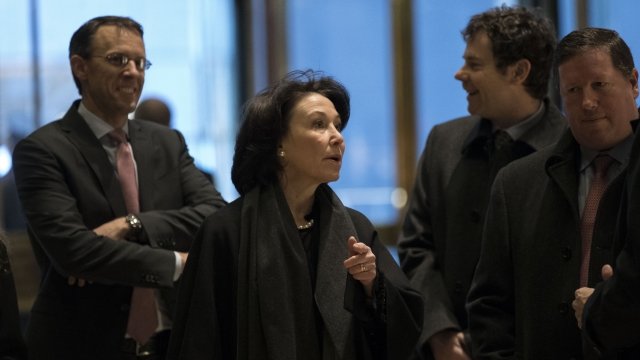 SMS
Here's What Americans Think About Gender Inequality In Business

By Melissa Prax
August 3, 2017
A recent survey by The Rockefeller Foundation dug into Americans' perceptions of women in leadership.
SHOW TRANSCRIPT

The U.S. business world has a gender equality problem.

A recent survey shows 1 in 4 Americans polled thought time travel would happen before women made up half of Fortune 500 companies.

But that pessimism might be inspired by the few women in leadership. The percentage of women CEOs on the list of Fortune 500 companies in 2017 has improved, but it is still a slim 6.4 percent. 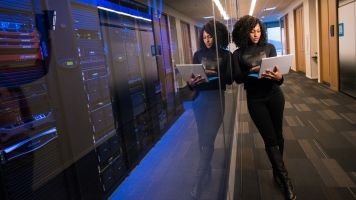 People surveyed believed men's attitudes are keeping the glass ceiling from being broken more frequently. That's a sentiment echoed in other research. A poll in 2016 says both women and men think women are held back from leadership roles because of male discrimination and male leaders not promoting women.

As for the most recent survey, some women say they experience biases in the workplace, like feeling interrupted more often or worries about being able to advance their careers.

So what's the solution? Well, the Americans surveyed said a top-down approach would be most effective and that corporate culture needs to improve.

Getting more women in the workforce would also be practical. The McKinsey Global Institute said $4.3 trillion could be added to the U.S.' annual gross domestic product by 2025 if full gender equality was reached.