Poll Finds 80% Of Americans Think Country Is 'Out Of Control' 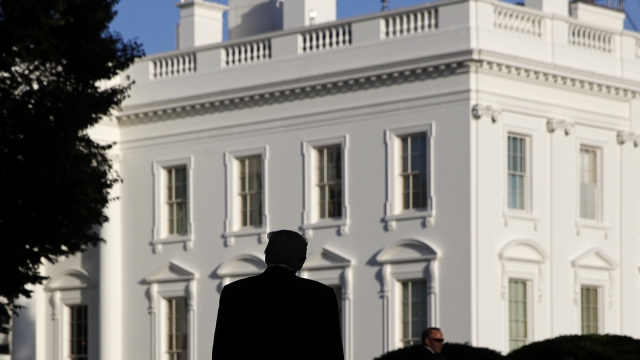 After months of a pandemic, a gasping economy, and racial protests entering their third week — 80% of Americans say in a new poll that the U.S. is "generally out of control."

The NBC News/Wall Street Journal poll released Sunday found differences depending on political party. Still, 92% of Democrats and 66% of Republicans think the country is out of control. Of those who identify as independents, 78% said the current situation has gone haywire.

The president on Sunday did lose the vote and influence of one prominent Republican figure who served in the administrations of both presidents Bush and President Reagan.

Powell said, "He lies, he lies about things, and he gets away with it because people will not hold him accountable. And so while we're watching him, we need to watch our Congress. I couldn't vote for him in '96 and I certainly cannot, in any way, support President Trump this year."

Appearing on CNN, former Secretary of State Colin Powell said he would be voting for Biden.

President Trump responded on Twitter, calling Powell "a real stiff" and criticized him for supporting the invasion of Iraq.

Housing and Urban Development Secretary Ben Carson was pressed on this retweet  by CNN host Jake Tapper. Carson, the only Black member in Trump's cabinet, advised Tapper to "reserve judgment" for now.

"I believe you're going to be hearing from the president this week on this topic in some detail. And I would ask you maybe to reserve judgment until after that time," Carson said.

Carson also downplayed systemic racism in law enforcement, saying there are definitely "racists around" but he "grew up at a time when there was real systemic racism."