Whether You Believe In Conspiracies May Depend On Your Political Views 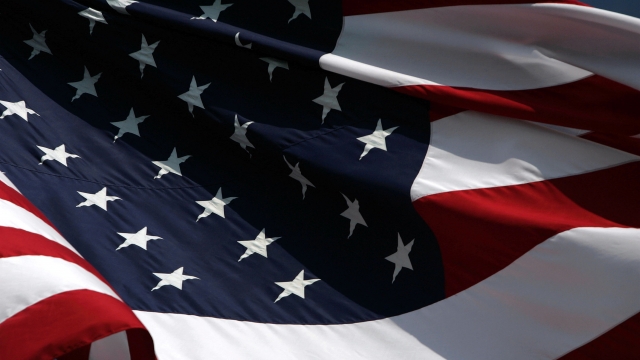 A new poll suggests your political views may make you more inclined to believe some conspiracy theories.

One conspiracy example was "Pizzagate," the online theory that Hillary Clinton and her former campaign manager ran a child sex ring out of a local pizza restaurant in Washington, D.C.

Early in December, a gunman armed with an assault rifle burst inside Comet Ping Pong to "self-investigate" the fake claim.

The conspiracy has been thoroughly debunked, but 46 percent of Donald Trump supporters surveyed said they believe the theory is true. 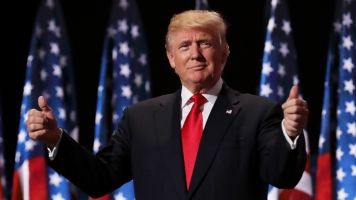 On the other hand, more than 80 percent of Clinton voters polled said they knew the story was fake.

The poll also found more than 60 percent of Trump voters surveyed believe his unsubstantiated claim that "millions" of people voted illegally in the presidential election. Only 25 percent of Clinton supporters polled shared the same sentiment.

Not every conspiracy theory polled was partisan-based. People were asked whether or not they believe vaccines cause autism, a concern that's been heavily discredited. Over 80 percent of Clinton voters and 69 percent of Trump voters surveyed admit the connection isn't true.

The poll also found about half of Trump's supporters surveyed still believe President Barack Obama might have been born in Kenya, despite the fact that Trump himself later agreed that Obama was born in America.

To read more about the survey and its results, visit YouGov's website.