Politico's Story On Ben Carson And West Point Under Scrutiny 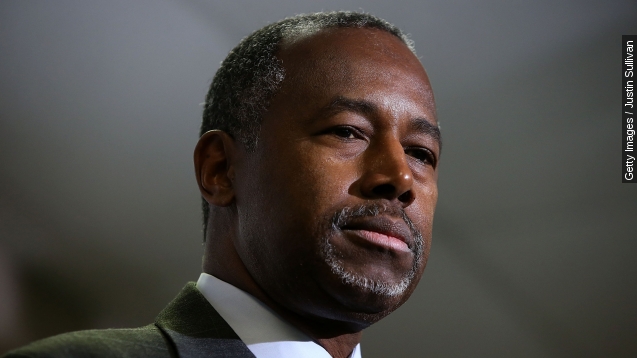 The outlet that claimed Ben Carson had admitted to fabricating a story about a scholarship has now changed its tune, following pushback from Carson’s camp and other outlets.

Carson’s camp hit back at the report, saying the Republican presidential candidate never claimed to have been admitted to West Point, never applied and added the campaign never “admitted to anything,” as Politico’s initial story suggested.

In an interview with The New York Times, Carson said, "It was, you know, an informal 'with a record like yours we could easily get you a scholarship to West Point.'"

As a note, West Point doesn’t offer “scholarships,” per se, but costs are covered for those who are admitted to the military academy.