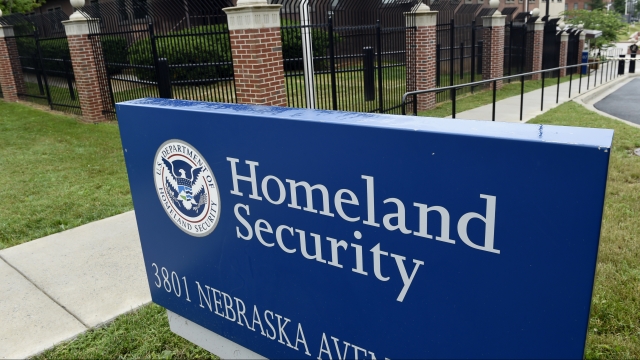 The Department of Homeland Security is reportedly removing its top intelligence officers following criticism about his response to the Portland protests.

A source told Politico that Brian Murphy, acting chief of Intelligence and Analysis is being removed by acting DHS Secretary Chad Wolf.

Reports have surfaced that Murphy's office monitored protesters' communications and compiled lists of journalists covering the demonstrations against racism and police brutality in Portland. Both actions could result in legal challenges for the department.

After the reports of tracking journalists, Wolf ordered an inquiry. He said:  "The Acting Secretary is committed to ensuring that all DHS personnel uphold the principles of professionalism, impartiality and respect for civil rights and civil liberties, particularly as it relates to the exercise of First Amendment rights."

Murphy has been at the helm of the department since May.