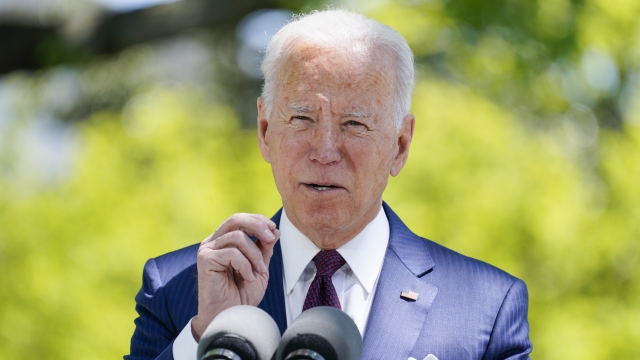 Progressives and conservatives in Congress have shared their thoughts on how President Biden has handled his first nearly 100 days.

We heard from Rep. Alexandria Ocasio Cortez of New York and Senate Minority Leader Mitch McConnell about how the President has handled the nearly first 100 days.

"One thing that I will say is that I do think that Biden administration, President Biden, has definitely exceeded expectations that progressives had. I'll be frank, I think a lot of us expected a more conservative administration," said Rep. Alexandria Ocasio Cortez.

Senate Minority Leader Mitch McConnell said, "I think it could best be described as the Biden bait and switch. President Biden ran as a moderate. But I'm hard pressed to think of anything at all that he's done so far that would indicates some degree of moderation."