Politicians Fire Back At Trump In Defense Of Rep. John Lewis 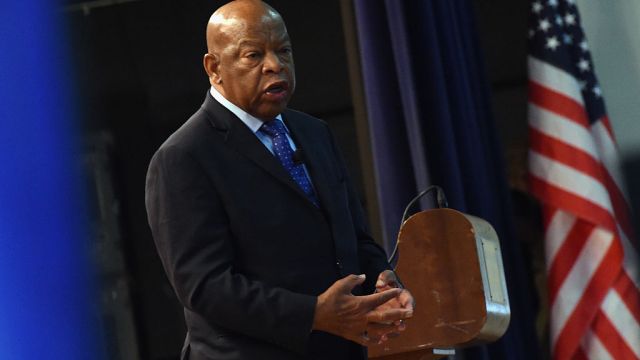 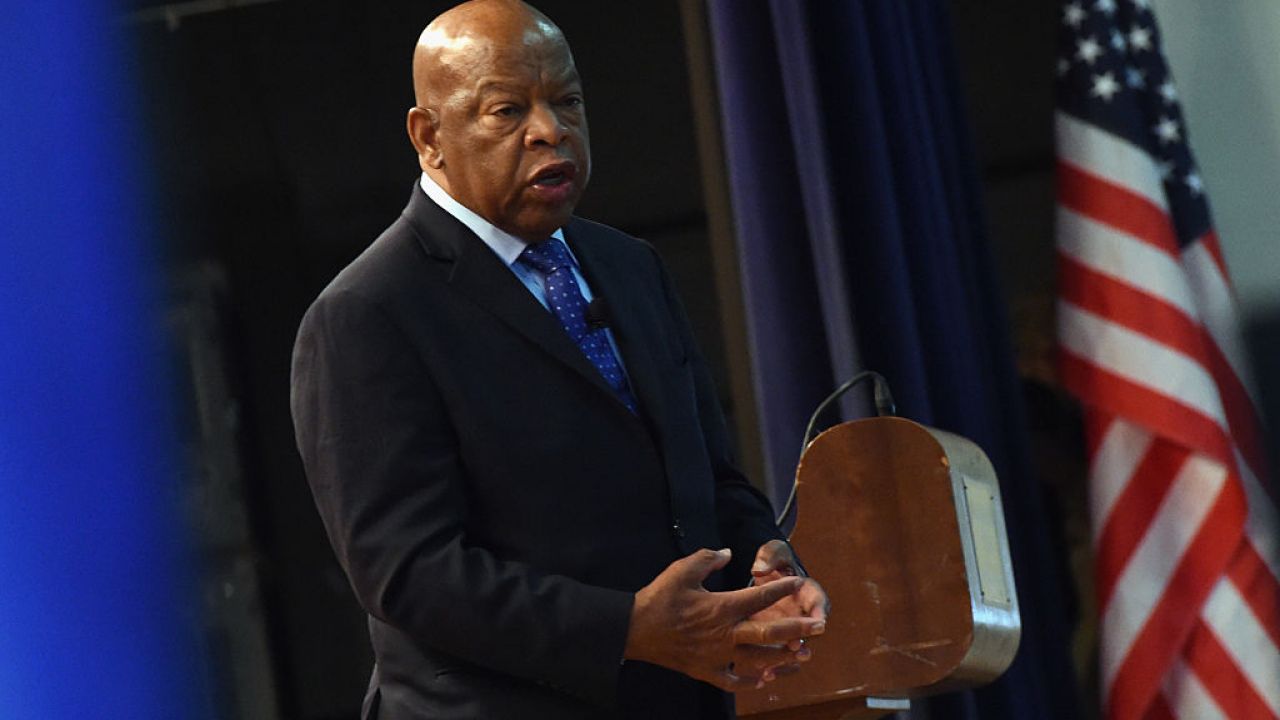 Rep. John Lewis told NBC he wouldn't be at Donald Trump's inauguration because he doesn't think Trump "is a legitimate president."

Congressman John Lewis should spend more time on fixing and helping his district, which is in horrible shape and falling apart (not to......

mention crime infested) rather than falsely complaining about the election results. All talk, talk, talk - no action or results. Sad!

But here's the thing. Lewis is known as a civil rights leader. In the '60s he was a chairman for the Student Nonviolent Coordinating Committee and also marched with Martin Luther King Jr. in Selma, Alabama.

So you can imagine the president-elect suggesting Lewis is all talk and no action didn't go over well with some people. Several politicians and lawmakers came to Lewis' defense.

John Lewis is an icon of the Civil Rights Movement who is fearless in the pursuit of justice and equality. He deserves better than this. https://t.co/WX1QDCKfzP

.@realDonaldTrump: This is not talk. @repjohnlewis is an American hero. pic.twitter.com/UNQAWjVwhC

My friend @repjohnlewis is an American hero. A champion for justice and reconciliation. @realDonaldTrump could learn smth from his example

.@repjohnlewis is a hero and I'm lucky to call him a colleague. You sir are not half the man he is. @realDonaldTrump https://t.co/f7VwPYQNiz

Here's a tip: Instead of attacking civil rights icons like John Lewis, reach out to all the Americans feeling threatened by your presidency. https://t.co/BjRfOAUIgX

John Lewis is an American hero.

You're a fake billionaire who won't release his taxes.

Put down Twitter and get serious about governing. https://t.co/LIvpXhX2wX

I stand with @repjohnlewis and I will not be attending the inauguration. pic.twitter.com/z8Q0wA9OPK