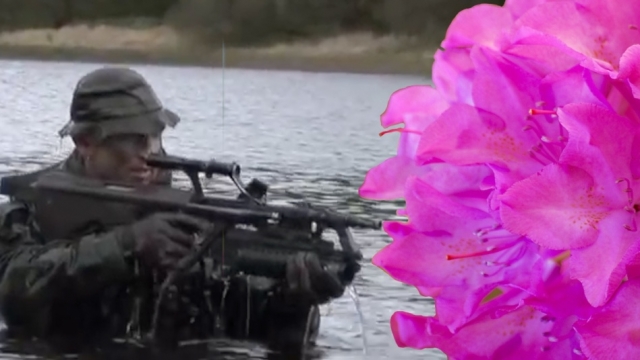 SMS
Ireland's Flowers Are So Bad 1 Politician Wants The Army To Help
By Melissa Prax
By Melissa Prax
February 22, 2017
Deputy Michael Healy-Rae had a debate in Parliament about the issue.
SHOW TRANSCRIPT

The Irish army's latest battle might be against flowers.

But these aren't just any flowers. At least one Irish politician has called them "aggressive" rhododendrons.

They have taken over about a third of a national park.

"The rhododendron situation in Killarney National Park has gone so bad that nothing short of calling in the army is going to put it right," deputy Michael Healy-Rae said. 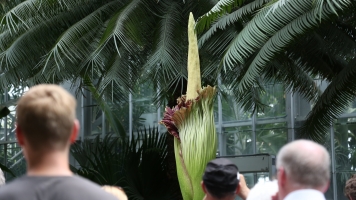 Rhododendrons are an invasive species. The plants are hardy in many climates and spread seeds easily. Plus, they can tower up to 25 feet.

The minister overseeing the park says his department has it under control and has spent a lot of money to control the flowers.

So Irish army, you might want to hold off on declaring war for now.